ARTISTIC PROGRAMME FOR THE YEAR 2019

Born in 1984 in Kielce. Between 2004-2009 he was a sculpture student at the Poznań Academy of Fine Arts, where he obtained Diploma in Sculpture in the studio of Professor Danuta Mączak. Since 2009 he has been a member of the Wielkopolska Association of Sculptors, since 2018 he has been its President. In 2012-2016 he was an academic teacher at the Department of Drawing, Painting, Sculpture and Visual Arts at the Faculty of Architecture of the Poznan University of Technology. He was also co-creator (together with Krzysztof Ślachciak) of the "Creative Squad". In 2016 he obtained the title of Doctor of Arts in the field of Visual Arts, in the artistic discipline - Fine Arts. Currently, he is an academic teacher at the Department of Green Areas and Landscape Architecture at the University of Life Sciences in Poznań.

Born in 1951. He studied at the State Higher School of Fine Arts in Poznań and obtained a diploma in the field of graphic design in the studio of Docent Jacek Rybczyński in 1977. After graduation, he started to work at the PWSSP (State Higher School of Fine Arts, later the Academy of Fine Arts, currently University of Arts) in Poznań, where he has been running a visual communication studio since 1982. He also manages the OFFSET UA graphics workshop and graphic design studio at WSUS (Michał Iwaszkiewicz Poznan School of Social Sciences). He is interested in design and workshop graphics and takes part in exhibitions at home and abroad.

Born in 1959 in Poznań. In the years 1981-1986 he studied sculpture at the State Higher School of Fine Arts in Poznań, where he received a diploma with distinction in the studio of Professor Józef Kopczyński. In 1988 he started to work at the PWSSP in Poznań, where in 2015 he obtained the title of professor. Currently, he runs the sculpture studio at the Faculty of Sculpture and Spatial Activities at the University of Arts.

His professional interests span graphic design and graphic design in advertising, to photography,  promotional campaigns and combining of traditional media with new digital techniques. Professor Molenda has 27 years of didactic experience of working with students. He has participated in exhibitions and reviews of graphics in Poland and abroad.

Born in 1955 in Poznań. As early as a child, he was interested in painting and at the age of eleven he won two main prizes in a competition organized by students of the Warsaw Academy of Fine Arts. He studied cultural and educational pedagogy at the University of Adam Mickiewicz in Poznań and painting at the State Higher School of Fine Arts in Poznań. In 1986 he obtained a diploma with distinction in the studio of Professor Jan Świtka. He exibits his works and installations at many exhibitions at home and abroad (including Berlin, London, Lviv, Bratislava). The artist, regardless of the prevailing trends, remains faithful to his inspirations associated with archeology, astronomy, science-fiction literature and the world of nature.

For two years he has been managing the Cultural Center "Europa" located at 24 Rolna Street in Poznań, which was an air-raid shelter forgotten by history and people. In the time of the PRL, many such places were created and today they are most often in disrepair or inhabited by people excluded from society. He paints landscapes in which light competes with darkness, still lifes and frescoes, and is fascinated with small pencil sketches.

Born in 1990. He works in the field of painting, drawing, photography and creative workshops. In 2010-2015 he studied art education and painting at the University of Arts in Poznań, where he obtained a Diploma in Painting in the studio of Professor Grzegorz Ratajczyk. Since 2015 he has been working as an assistant at the 13th Painting Studio at the Faculty of Painting and Drawing at UAP.

Born in 1964 in Poznań. Vice-rector for artistic issues at the University of Arts in Poznań. He works in the field of art books, poetry, paintings, drawings as well as stained glass and ceramics in architecture. In the years 1986-1991 he studied at the Poznań Academy of Fine Arts, where he obtained a diploma in the field of drawing in the studio of Professor Izabella Gustowska. In 1988 he received a distinction at FAMA in Świnoujście, in 1992 - an artistic scholarship of the city of Hanover and in 1993 a distinction in the National Literary Competition "Czas Kultury". He is the assistant professor in the Painting in Architecture and Urban Planning studio of Professor Jan Gawron. Since 1989 he has been collaborating with the ON Gallery.

Born in Warsaw. She studied at the Academy of Fine Arts in Poznań (now the University of Arts), where she obtained a doctorate in fine arts. Curator of the series of exhibitions and film projects "Keeping for the Future", author of films and publications "Art for Us and Posterity: a Tree of Knowledge about Contemporary Poznań Artists: the Vitality of Art". The holder of the scholarship of the Minister of Culture "Młoda Polska", Bank WBK, Award X of the Wielkopolska Salon, 1st and 2nd degree Rector's Award. Assistant professor at the University of Arts in Poznań. Her fields of interest include painting, drawing, photography, painting installations, design and multimedia graphics and computer animation, care and protection of modern art, documentary, music, world history, sport and dance.

An exhibition of artist's books created as part of the project "The Family Diary: Workshops for Creating an Artist's Book that Integrates Generations". "The Family Diary" is not only workshop, during which we will develop an artist's book, but it is also an opportunity to integrate. Our main goal is to connect people through artistic activities and encourage them to interpret contemporary art. By introducing new forms of activity to the Gallery, we want to show that art really creates stories, and the gallery is created by those people who visit it.

Born in 1975 in Rzeszów. She studied sculpture at the Poznań Academy of Fine Arts, where in 2001 she obtained a diploma in the field of sculpture in the studio of Professor Józef Petruk. She designed sculptural workshops for people with disabilities, actively working and implementing her artistic plans of exhibiting at home and abroad. Her favorite material is ceramics. 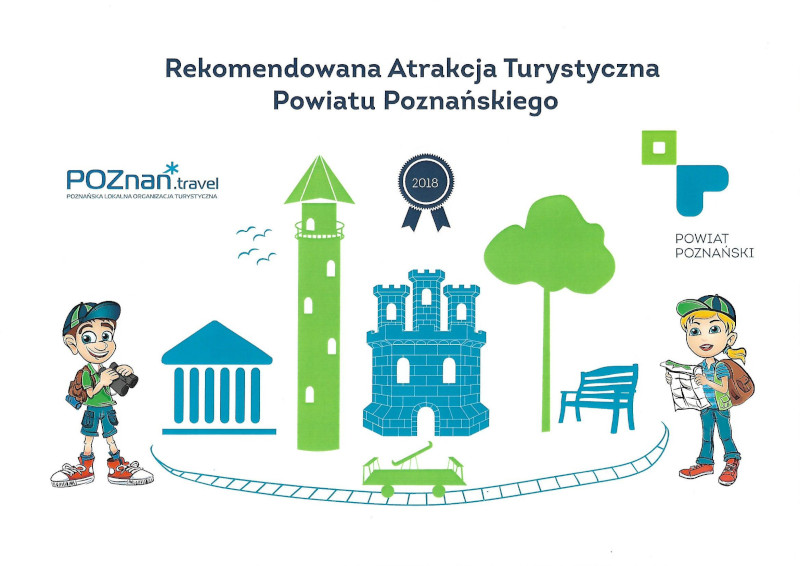 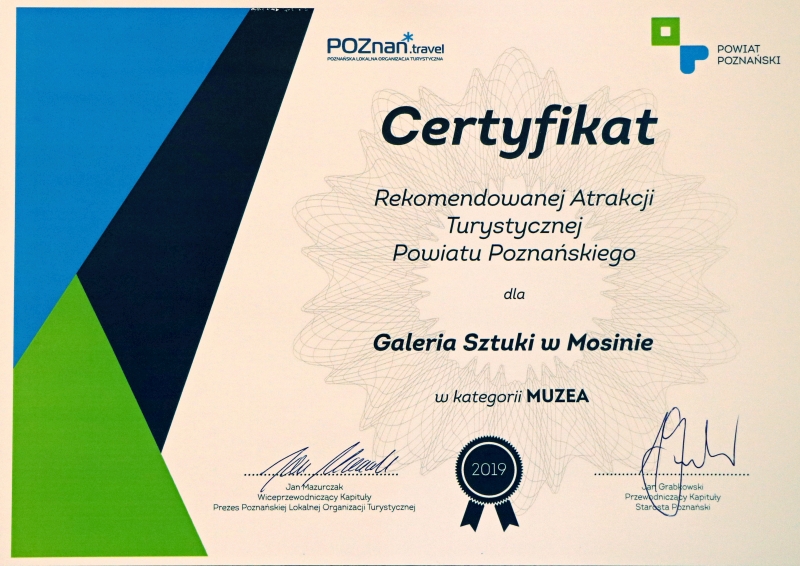